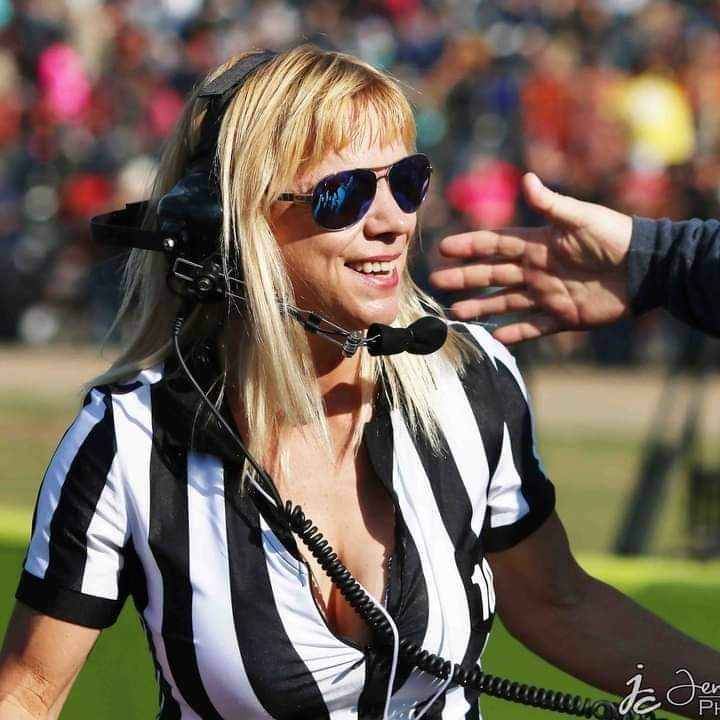 Amanda, aka Puddin,' was born in Tampa, Florida, to John and Maxine. Her father is a car enthusiast and former circle track racer at East Bay Raceway.

Amanda grew up riding shotgun while her dad raced everyone that lined up next to him at a red light. She also enjoyed attending car shows with her dad regularly growing up. They didn't have a lot of money, so there was no hot rod to tinker with and learn, but her dad taught her as much about cars as he could. NASCAR was big in their home, and they attended many races together at Daytona.

It wasn't until Amanda was 14 that she went to her first drag race, an IHRA event at Bradenton Motorsports Park. That was just the beginning.

At 16, she attended her first illegal street race. That's when she was hooked! She went twice a week every week despite it being school nights. She would take her mom's car, but to not wake mom up, Amanda would push the clutch in, let it roll downhill away from the house, then dump the clutch and go! It wasn't a fast car, but she still raced other people that came in daily drivers. It was great experience!

A few years later, she was back at the track where she fell in love with the up and coming Drag Radial class. For several years, she learned a lot from helping with other people's race cars.

In 2008, she started driving her first race car, a stock suspension 99 Cobra Mustang with a Bennett Racing 427ci crate motor. It ran 6.10s to the 1/8th all motor, but Amanda detuned it to race 6.50 Index at Sunshine Dragstrip while her new drag radial car was being built. It had a programmable MSD box, and she learned to tune the car herself with it. Amanda won the 6.50 Index points championship that year.

In 2009, she started making laps in her new 2005 Roush Mustang drag radial car. It started out as a nitrous combination, then Procharger, then twin turbos.

While campaigning her car, Amanda was also involved in race promoting and marketing for several years. She took several years off after some life changes. She became a stepmom and then had a son with husband, Jim Howe.

While Jim was kicking butt all over the country in Limited Drag Radial. They then had the opportunity to appear on Horsepower Wars on MavTV and build a race car. They built a 79 El Camino with an LS motor and a small turbo because the show had rules and a budget they had to stick to. The motor Jim built made nearly 300hp more to the wheels than any other car ever on the show.  Miss Demeanor has had some upgrades since then and has caught people’s attention with some fast laps.

When she's not racing herself, or crewing on The Warden, she enjoys playing softball and pool, investigative work, reading, and researching and investing in the stock market. 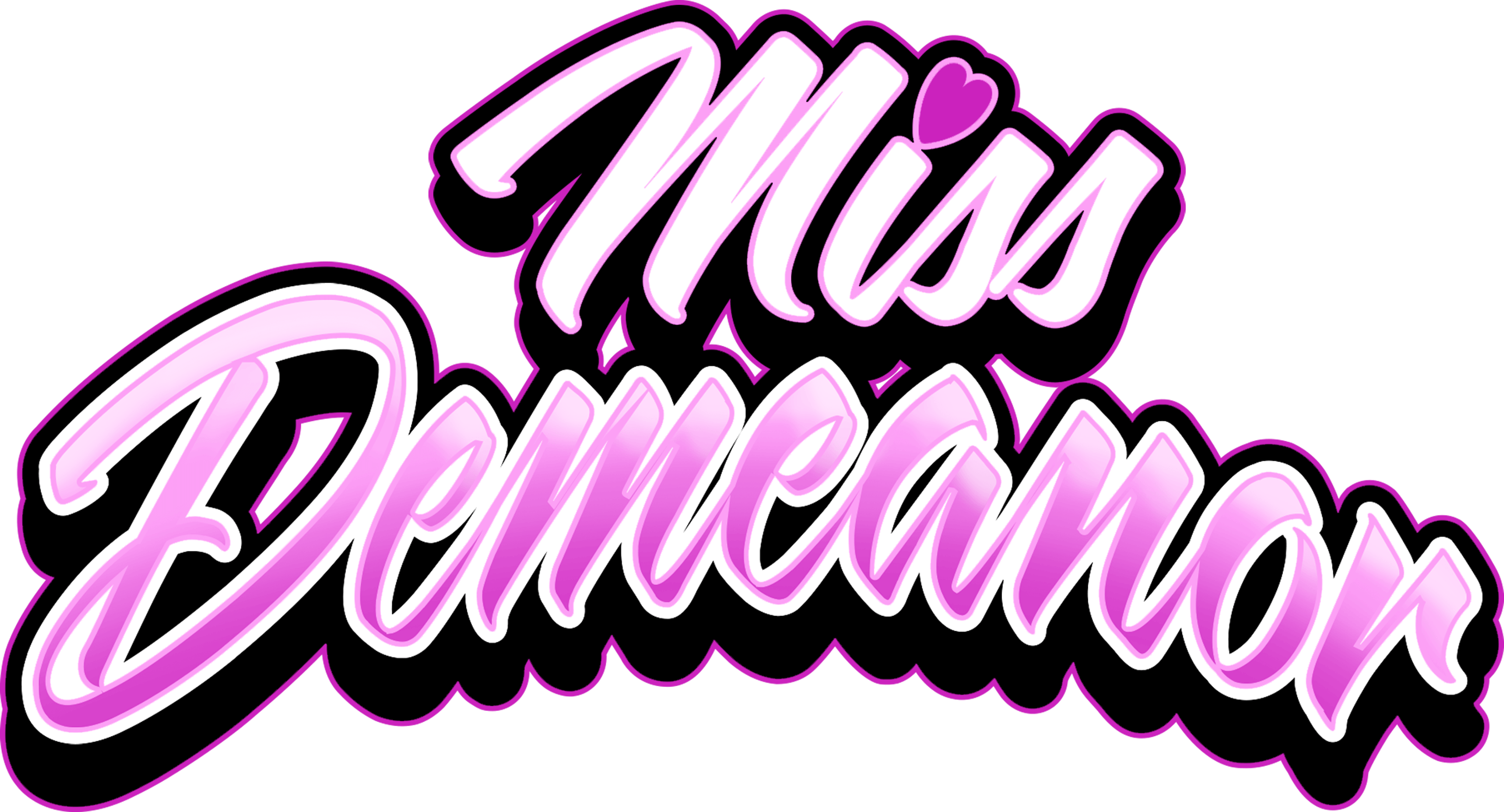